It was only a matter of days before Crime Intelligence, a specialized division of the SAP, had there first success using the new WASP UAV. The unit had been delivered less than a week before this operation was planned. After following the suspect for a considerable time he arrived at the gates of his luxury housing estate. Not wishing to give up their police credentials in order to gain access to the estate and continue the pursuit, the crime intelligence operatives decided to take to the air instead. Parking some way away from the entrance to the estate, they deployed their WASP UAV with its Zoom camera payload attached. They were then able to complete a broad sweep of the housing estate and identify the suspect’s vehicle within the high walls of his property. By maintaining their aerial position, accurate directions could be given to the waiting SAP Nyala waiting close by. They Nyala rammed the gate allowing the police to storm the property and carry out these valuable arrests.

You can find the newspaper article here. 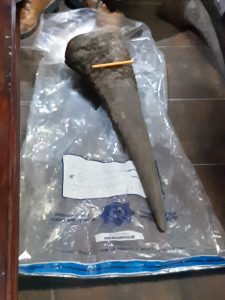 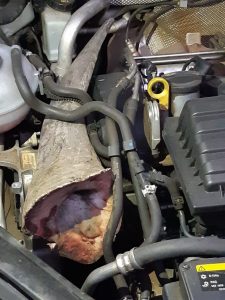 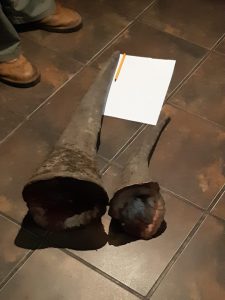